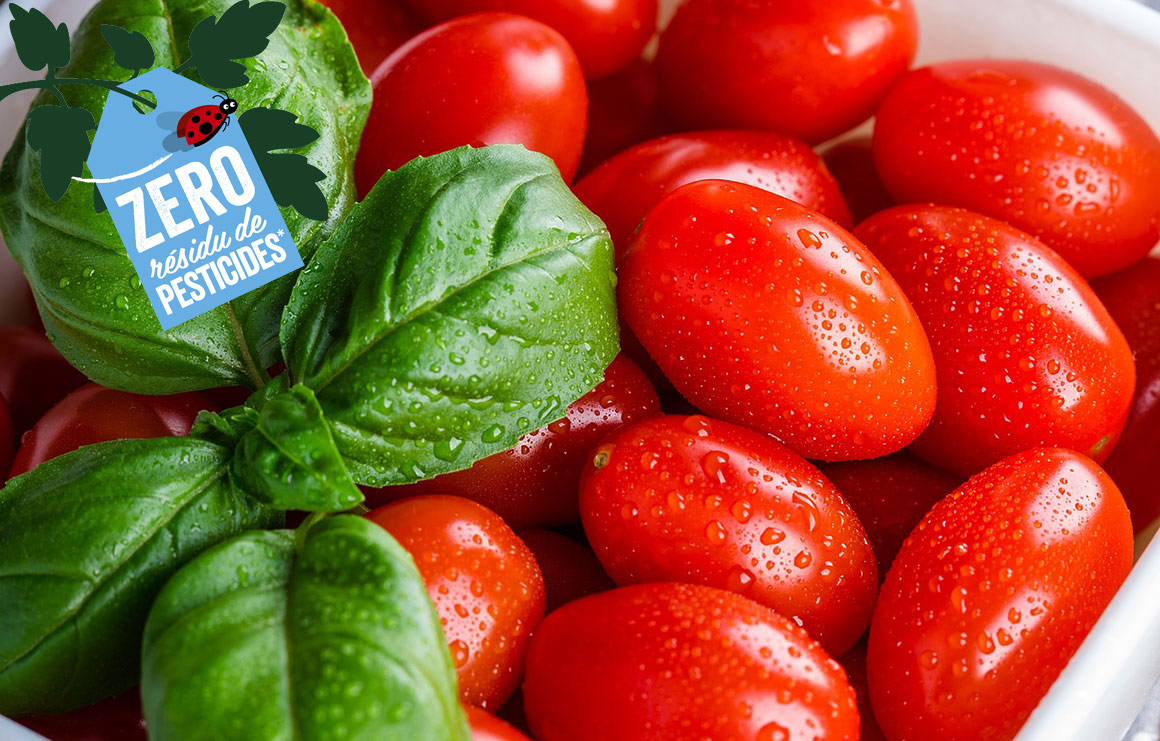 After 3 years of work for our Quality and Production teams, the AZURA group, leader in the tomato market, presents in 2019 a new range of Cherry Tomato Elongated guaranteed "Zero Residue of Pesticides".

This Zero Residue of Pesticides initiative implemented on one of our flagship products reinforces the good practices implemented in our production farms, namely the choice of tomatoes varieties more resistant to pests, the use of natural pesticides each time that is possible, but also integrated pest management, which involves introducing insect pest enemies into our greenhouses to promote natural defense.

How to characterize a "Zero Pesticide Residue" tomato?

A “pesticide residue” is a trace of synthetic pesticide that can be found on- or in- the tomato after its treatment with synthetic phytosanitary products.

Conversely, we speak of “absence of pesticide residue” when the analyzes show percentages below the Limit of Quantification. This Quantization limit is the lowest concentration that is technically identifiable with reliability, ie 0,01 mg / kg.

Warning ! The term "Zero Pesticide Residue" should not be confused with the MRLs (Maximum Residue Limits)

MRLs are the higher levels of concentration of pesticide residues legally authorized in the European Union “in” or “on” food. These MRLs are based on good agricultural practices & on minimum consumer exposure in order to protect the most vulnerable people (children for example).

In all cases, the MRLs are established so that the quantities of residues that an individual is likely to find daily in his diet are in no way toxic, in the short and long term. There is thus a specific MRL for each "Active pesticide substance / Food" pair. (whether a fruit, a vegetable or a cereal)

For fruits and vegetables, the MRL is based on products neither washed nor peeled (*) 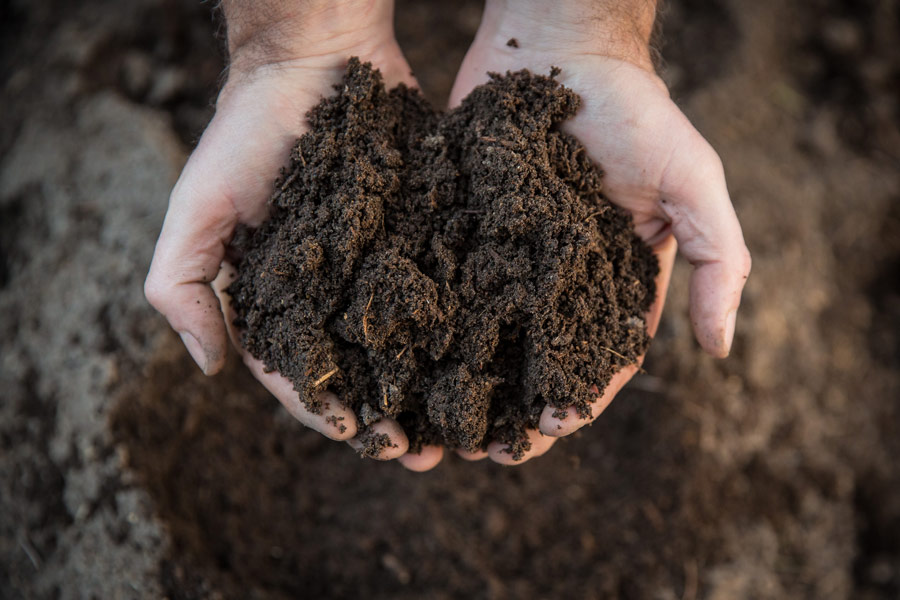 What impact does the Zero Pesticide Residue approach have at Azura?

The putting into production of Azura "Zero Pesticide Residue" Elongated Cherry Tomatoes requires a higher level of requirement than simply respecting the MRLs on each of the production farms where our tomatoes are grown.

The compliance of this claim with the Azura Layered Cherries is evidenced by regular analyzes confirming the absence of pesticide residues on our products, carried out by 2 independent and COFRAC certified firms.